The Michigan Democratic Party is seeking Election Challengers for the 2020 elections, starting with the March 10 presidential primary. You can make an important contribution to our democracy by volunteering for this important role on Election Day.

We are excited to announce that Lavora Barnes, Chairwoman of the Michigan Democratic Party, will be our Keynote Speaker at the 59th Annual Phil Hart Dinner!

The MDP, during its Spring State Convention on February 11th, announced “Project 83.”

Our meeting will be in the James Ingram Room in the Adult section of the library.
We will elect members to three MDP State Convention committees and receive/approve any resolutions to forward to the Resolutions Committee. In order to vote, you must be a member of the Michigan Democratic Party for 30 days prior to this convention, unless you were elected Precinct Delegate in August, 2016 - in that case you can join the MDP as late as the day of the convention.

Any new business, or good and welfare.

Credentials
The Committee shall meet at the call of the Chair of the Michigan Democratic Party at the convention if necessary.
Allocations members Male Ingham Female Livingston
alternate Male Oakland Female Ingham

Resolutions
There will be a meeting. Information was not included in the call. Motion was made at the state central meeting on Saturday to amend the call to included resolutions.

Hope to see you there! 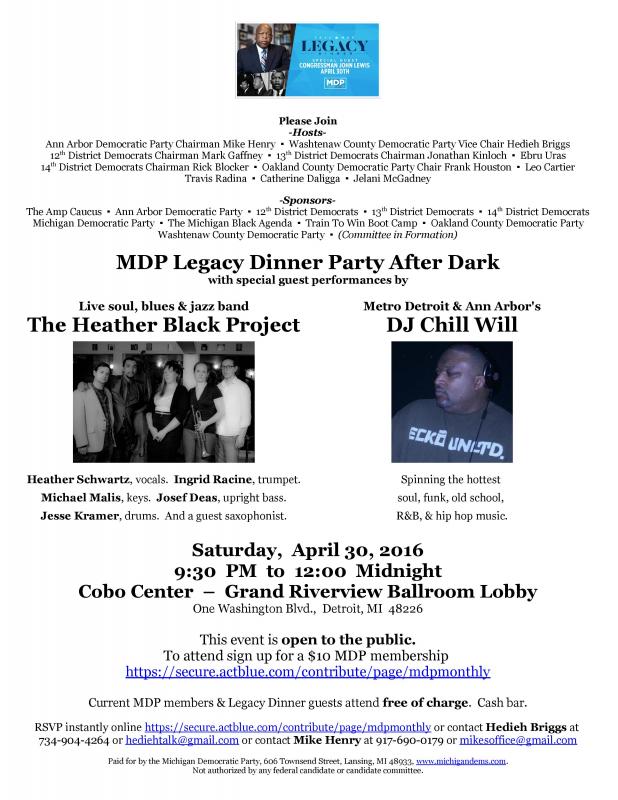 TO: Party Leadership, MDSCC Members & Others
FROM: Brandon Dillon, Chair
DATE: September 24, 2015
RE: October 24th MDSCC Meeting
There will be a Michigan Democratic State Central Committee meeting on Saturday,
October 24, 2015 at UAW Local 600 (10550 Dix Ave., Dearborn, MI 48120). Registration will take place from 10:00 AM to 12:00 PM and the meeting will begin at 12:30 PM.
Under MDP rules you must be a current MDP member at least thirty (30)
days before the meeting in order to be eligible to vote.
Agenda:
1. Call to Order
2. Welcome and Featured Speakers
3. Approval of Minutes
4. Treasurer’s Report
5. Old/New Business
-Appointment of Officers-At-Large
-Jefferson Jackson Dinner Name Change
-Membership Program Proposal
6. Good and Welfare
7. Adjournment

Join activists from around Oakland County this Saturday! With the Michigan Democratic Party we are holding a political accountability training program and we hope you will be able to join us. We will be meeting from 11:00am- 2:00pm at the Plumbers Hall in Madison Heights. The Plumbers is located at 555 Horace Brown Dr. and if you have any questions please feel free to contact us at info@ocdp.org  (Get Directions here) 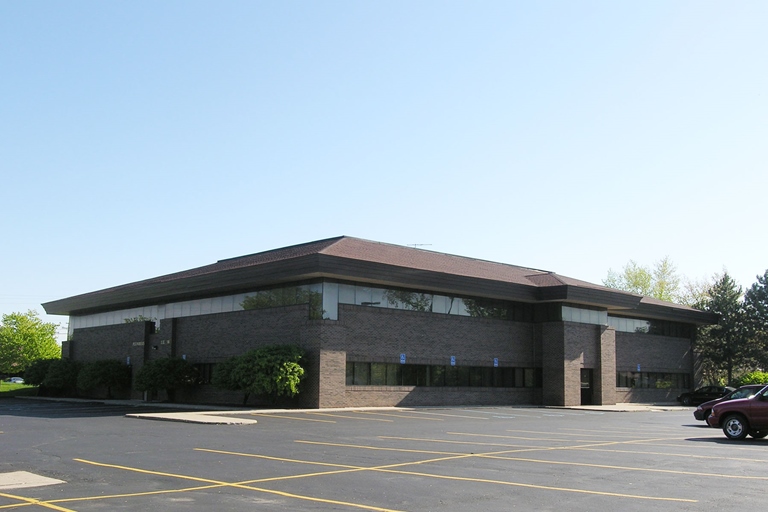