Statewide candidate (At-Large, PLEO) applications due by 5:00 PM EST. All applicants must be members of the Michigan Democratic Party.

Faxed and emailed applications will not be accepted. There will be no exceptions.

Pursuant to Section III A.7 of the Michigan Delegate Selection Plan, a congressional district convention shall convene at 11:00 AM EST in all of Michigan’s fourteen districts on Saturday, May 21st. The purpose of these conventions shall be to elect Delegates and Alternates to represent the district at the 2016 Democratic National Convention.

Article IV Sections B & C of the MDP Rules and the Michigan Delegate Selection Plan stipulate the following qualifications for candidacy and eligibility to vote:

In order to hold Party office or vote at any Convention, Caucus, or meeting at any unit of the Michigan Democratic Party at any level, a person must be a member of the Michigan Democratic Party for at least thirty (30) days prior to that Convention, Caucus, or meeting. A Party member must be a qualified elector in order to vote on nominations for public office.

Candidates for the offices of DNC Delegate or Alternate shall be those individuals whose applications and candidacies have been accepted by the appropriate presidential campaign.

District candidate (Delegate, Alternate) applications due by 5:00 PM EST. All applicants must be members of the Michigan Democratic Party.

Faxed and emailed applications will not be accepted. There will be no exceptions.

Guest speakers will include:

Please join me on April 16 for my monthly Town Hall Meeting at Farmington Hills City Hall. I'll be providing a legislative update on a number of topics and answer any questions you may have. Please invite your friends and neighbors! 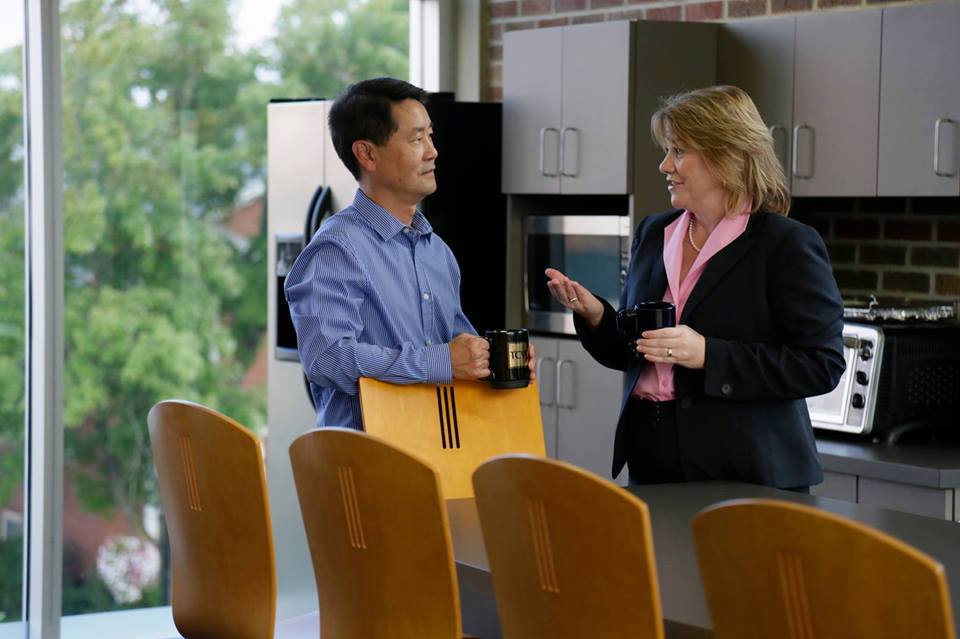 Please join for a town hall on income and tax inequality in Michigan. Discussion topics will include a proposal to change Michigan’s income tax from a straight tax that disproportionately affects working and middle-class families to a graduated income tax that would require everyone to pay their fair share of taxes. Joining me will be special guest Charles Ballard, Ph.D., a Michigan State University economics professor who co-authored “The States of Income Inequality: Changes in Income Distribution in the U.S. States and Census Divisions, 1976-2008.” 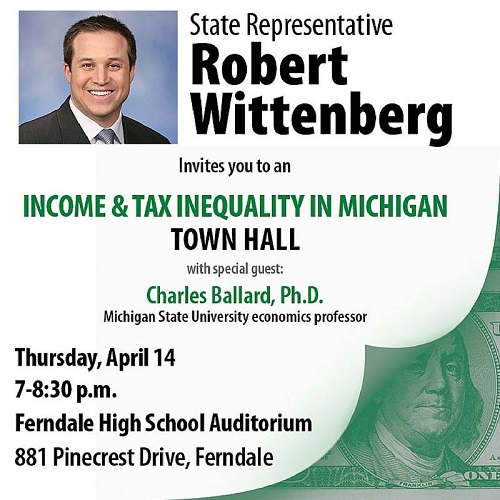 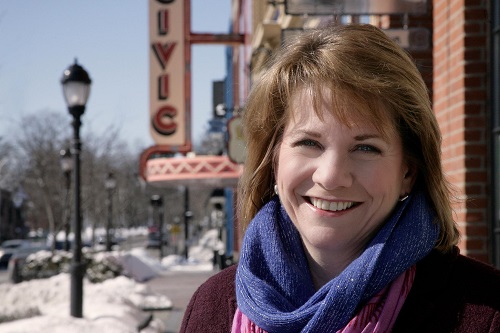 It's official! Chris is running for re-election to the Michigan House of Representatives. She needs our support to continue her work representing District 37 and serving all Michiganders.

Please join us with special guests

With appetizers and small plates by Chef Bob Greig!